IniLand is a mutator designed for use with the Invasion game type for UT2004. IniLand alters game play by rewarding players with special Orbs that are activated upon touch. There are 12 different Orbs to start with but IniLand can be configured to work with your own custom orbs or actors! There are many more features that come with this mutator, including altering players base health, maximum health, number of jumps, unlimited wall dodges, groundspeed, idle player effects, removing pickups, configuring what weapons players start with. 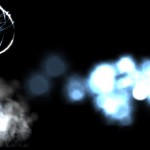 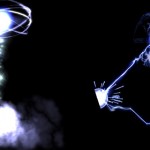 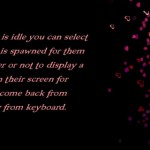 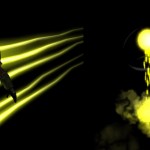 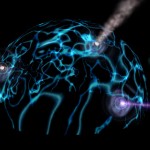 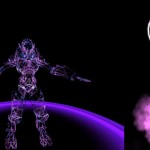 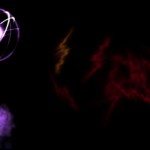 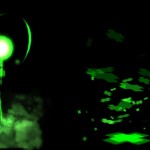 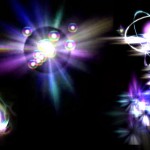 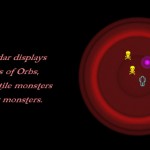 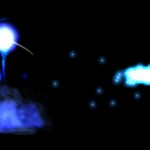 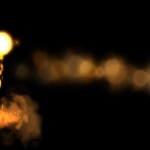 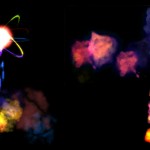 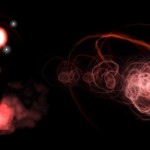