This new version features new attacks and effects. I have included an option to fix the death animations, so he doesn’t appear to float in the air. If this intefers with any mutators simply turn the feature off. 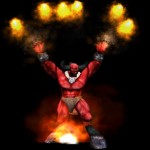 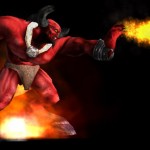 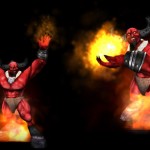