I made these combos for my server along with the weapon setup and other rules. I have collected those mutators and present them here as the combo pack download. This combo pack comes with 4 new combos for the game type invasion, and 2 custom instagib mutators. Combo’s Sacrifice, Retribution, Flakmonkey and Necromancy.

Combo FlakMonkey is for normal weapons only but to allow it to work with instagib I have made a custom instagib invasion mutator called INIVasion with 2 different enhanced instagib rifles and an enhanced shieldgun (FlakMonkey will only work with instagib with this new instagib mut). This mut also removes all pickups and disables all weapon lockers so the mutator regeneration is advised.

I have also made another version of INIVasion called VINIVasion for Vehicle Invasion which includes an enhanced LinkGun that heals vehicles extremely quick.

Combo Necromancy can also be used in team gametypes based on number of lifes, for example Team Arena Master.

There is a combo here to suit any invasion game type, be it normal weapons or instagib.

Not all four combos are added automatically as they all show up in the mutator list seperately, allowing you to choose specifically which ones are allowed.

They are all added to server packages automatically.

Note: Only Combo Necromancy is recommended for RPG: the other combos may alter your stats.

Wave Title’s are also included and are configurable through an ini file.

A new version of the Necro combo released! The new version addresses several bugs and issues in all previous versions. It also includes some new health and shield options. 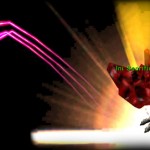 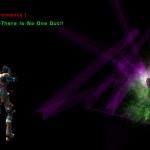 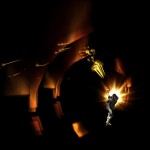 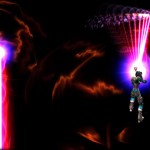