Please Note This is NOT a mutator, it is a new game type.

InvasionPro is a new game type for Unreal Tournament 2004. It is based on the popular Invasion game type. For those people accustomed to the Invasion game type, InvasionPro will feel very familiar. InvasionPro takes Invasion to the next level. It addresses dozens of problems inherit to the classic game type and introduces many new and exciting features. InvasionPro’s main new feature is the addition of Boss waves. Boss waves are special waves in which only one Boss monster will spawn. This boss must be defeated to continue the invasion.

If you like InvasionPro please consider making a donation.

Latest Version Changes – InvasionPro is a new game type for Unreal Tournament 2004. It is based on the popular Invasion game type. For those people accustomed to the Invasion game type, InvasionPro will feel very familiar. InvasionPro takes Invasion to the next level. It addresses dozens of problems inherit to the classic game type and introduces many new and exciting features. InvasionPro’s main new feature is the addition of Bosses and a pet feature. Most of the GUI menus have also been redesigned.
Most things are explained in-game in the configuration menus, just mouse-over the settings for a hint as to what it does, if in doubt just leave it at default.Amongst many other features and settings are:

* Bosses, these can be spawned either one at a time one after the other or all at once. To set them up add boss lines in the InvasionProSettings.ini file (the boss lines can be empty). The new boss entries will then be available in the in-game boss menu. Give the boss a unique “ID” number and make any other changes to it that you want, such as a name or speed. In the Waves menu check the boss wave box and set any other settings you want for the wave. In the boss ID field put the ID of the boss you created. Separate them by a comma if you want more than one boss. For example 1,2,3.

* Pets, can be enabled by the admin. If enabled players will have a new menu during gameplay when the press Esc. Alternatively this can be opened by typing “MenuPet” into the console. There are many pet features and abilities that can be upgraded as the pet levels and earns points by damaging and killing monsters. All of these abilities can be configured in the in-game Invasion Main Menu screen, except for 2 things. The list of “ServerPets” available to players must be set in the .ini file (stock monsters are there by default as examples). And if you want to run the pets in “Tier” mode, you must set up the “TierGroups” properly. (Remember to give the server pets a tier group). Tier Groups allows you to say which pets are available at which level, when pets reach the specified level the player will have the option of swapping it for a new pet from the next level (the previous abilites are kept, only the pet species changes). This allows it so only super strong pets are allowed at the highest levels. For example…

In the above lines TierGroup 1 (the first level) is until the pet gets to level 2, TierGroup 2 is then available until level 120 and so on.

Bug fixes and updates include:

* Online Player Names and Health displaying correctly.
* Game end early if QuickStart enabled fixed.
* Boss squad feature added.
* Boss spawning options added.
* Support for 2D Monsters has been added so they can properly previewed.
* A new “Wave Copy & Paste” (in the wave menu) feature has been created to make editing waves easier.
* Server Pets.
* Simplified wave ending rules, admin decides if it’s strictly the wave duration or monster count.
* monsters spawned by other monsters will inherit their masters controller (will not work for all monsters, it’s due to the spawning code used). If a friendly monsters spawns another and it is not friendly the problem is in the way it was spawned. To fix it the monster that does the spawning needs re-coding. Change the spawn call from…

(the instigator/owner needs to be set);

You must read the manual included for instructions on how to set everything up. 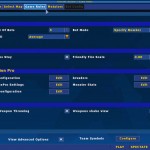 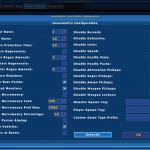 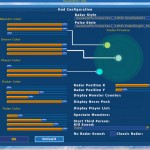 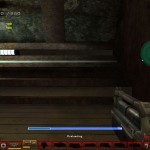 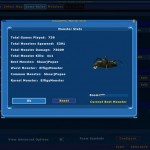 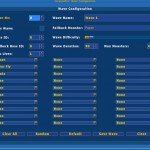 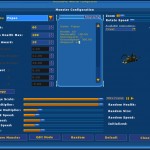 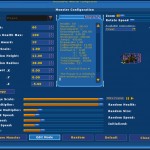 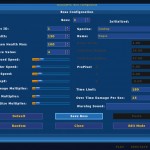